Brands can now submit ads directly to the platform 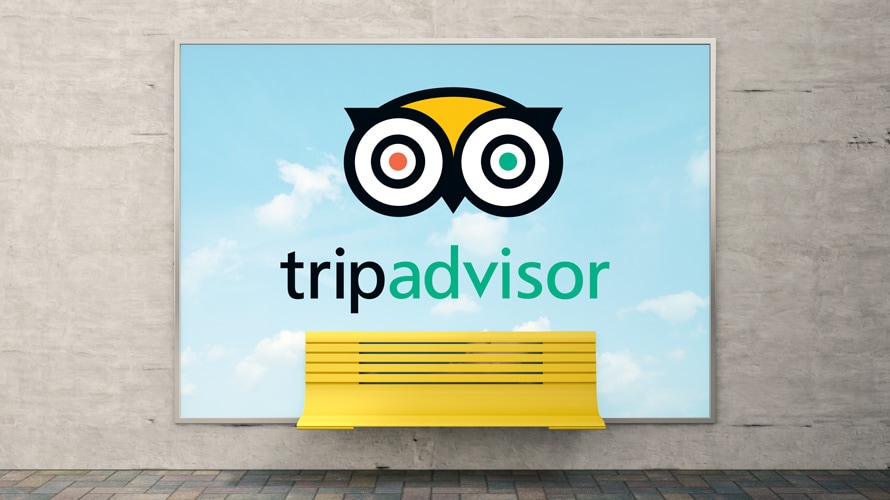 To make advertising on TripAdvisor more accessible for small and medium-sized businesses, the travel recommendation and booking website has introduced its own self-serve advertising platform.

The new tool, TripAdvisor Media Manager, allows brands and media buyers to submit their own creative banner ads directly to the platform and see them live within 48 hours. Advertisers will be able to target specific audiences based on user location, browsed destinations and recent planning activities on the site. The ads start at $500, according to the platform.

By streamlining the process, TripAdvisor is making it easier for smaller businesses to advertise directly on its platform, a market that Google and Facebook have historically cornered.

“With someone who owns a business, who’s doing everything from bookkeeping and marketing to frontline services, we wanted to make this as easy as possible,” said Christine Maguire, TripAdvisor’s vice president of global advertising revenue. “It’s not a challenge [to Google and Facebook]. It’s an opportunity. We wanted to give small, medium-sized business options.”

Maguire wouldn’t speculate on the revenue the new ad service would generate or the companies that participated in an initial beta test, but acknowledged that it wouldn’t have a significant impact on TripAdvisor’s fourth quarter.

“If given the option, marketers say they want to diversify their budget across many different platforms,” Maguire said.

According to a TripAdvisor spokesperson, companies that had previously wanted to advertise on TripAdvisor’s platform had to purchase ads directly through the brand’s sales team. Now, through a TripAdvisor dashboard, they’ll will be able to set a budget and track an ad’s success, making adjustments in real time.

During National Small Business Week last May, Facebook unveiled new tools for small and mid-size businesses, which the platform says make up a majority of its 7 million active advertisers.

“Small and medium-sized buyers don’t really have the capacity or understanding to run a campaign on their own, so they use self-serve platforms like Google or Facebook,” said Maja Milicevic, a founder of digital consulting agency Sparrow Advisers. “A lot of publishers [like TripAdvisor] are trying to carve out specific niches that already exist with Facebook’s targeting. … Hopefully, this will move a brand’s budget away from Facebook.”

TripAdvisor isn’t only looking to advertisers to diversify its revenue—it also has ambitions as a media company. Earlier this week, Lindsay Nelson, TripAdvisor’s president of core experiences and a former CCO of Vox Media, posted on LinkedIn that the site was looking to hire an “editor in chief” to aid in content strategy.

“Having a diversified revenue portfolio is critical,” Maguire said about the post. “[Nelson] is seeing the opportunity across our products and experiences.”

In the third quarter of 2019, TripAdvisor had nearly 460 million monthly unique visitors, but saw revenue decrease 7% year-over-year from $458 million to $428 million. TripAdvisor already has a contentious relationship with Google, which competes directly with TripAdvisor in the travel space (meanwhile, TripAdvisor spends a great deal to advertise on Google.)

During a call with investors, TripAdvisor CEO and president Stephen Kaufer acknowledged that the decline could be attributed to Google’s prioritization of its own travel information in its search results.

“Google has gotten more aggressive. We’ve been predicting this, of course, for the past many years,” Kaufer said. “Our focus around the whole TripAdvisor brand is enabling folks and offering many more reasons why they want to come back to TripAdvisor.”

Maguire sees it similarly, likening Google and TripAdvisor to frenemies. “You’re both thinking strategically with how you partner,” he said. “Any solution that’s going to see them diversify is a good thing.”