After a multi-month review, the 19-year-old travel site has tapped the New York shop to handle creative duties 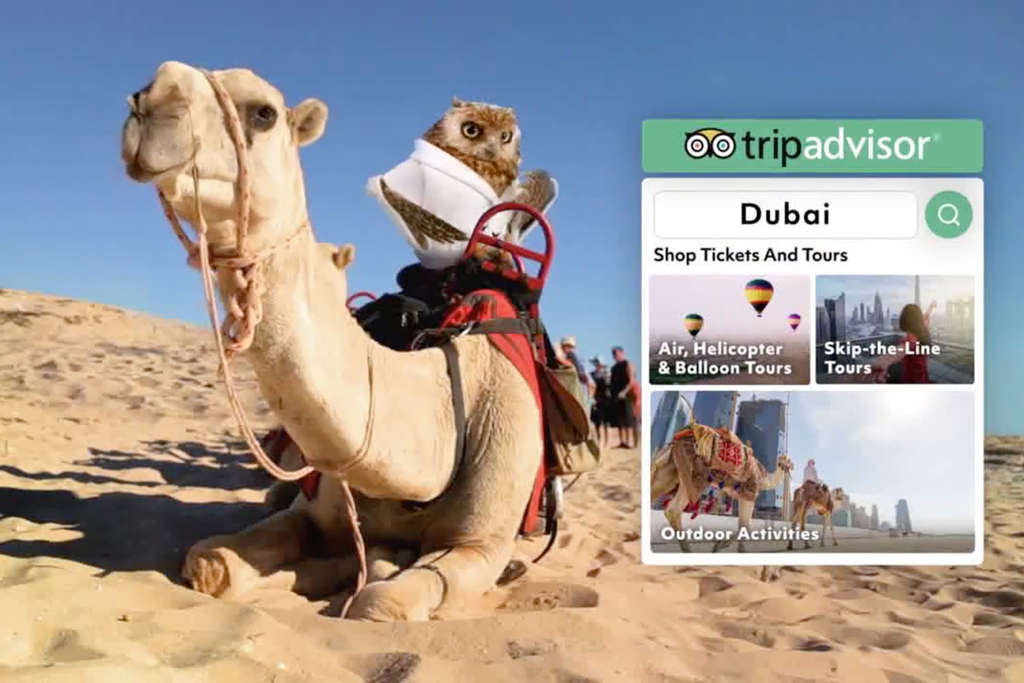 TripAdvisor is looking to assert itself as a destination for travelers—and advertisers.

The new appointment is part of Needham, Massachusetts-based TripAdvisor’s move to assert itself as a destination for travelers—and advertisers—despite increasing competition from Google, Airbnb and hotels themselves, which are encouraging consumers to book directly.

Last month, TripAdvisor announced it had switched up its media strategy by consolidating its account with Havas Media Group. At the time, a spokesman said the online travel agency is planning to focus more on digital and integrated marketing rather than a strategy driven by TV.

Most recently over the summer, TripAdvisor worked with agency The Many.

Its new creative work will coincide with the company’s 20th anniversary next year. TripAdvisor plans to deliver more tools and personalization to its consumers, according to a press release.

TripAdvisor executives have spoken out about their plans to create more engagement with customers to drive brand loyalty and repeat visits. However, the brand, which reported spending $544 million on advertising last year, is still dealing with Google and other search engines continually encroaching on its travel offerings. In its most recent quarter, TripAdvisor reported revenue of $422 million, a 3 percent decline over the year-earlier period.

The company is also trying to lure in non-travel brands to advertise on its growing content platform.

A TripAdvisor spokesman did not comment on the future of the brand’s bathrobe-clad spokes-owl.

In addition to the new TripAdvisor business, Mother has picked up accounts including Wrangler jeans and Sonic Drive-In this year.